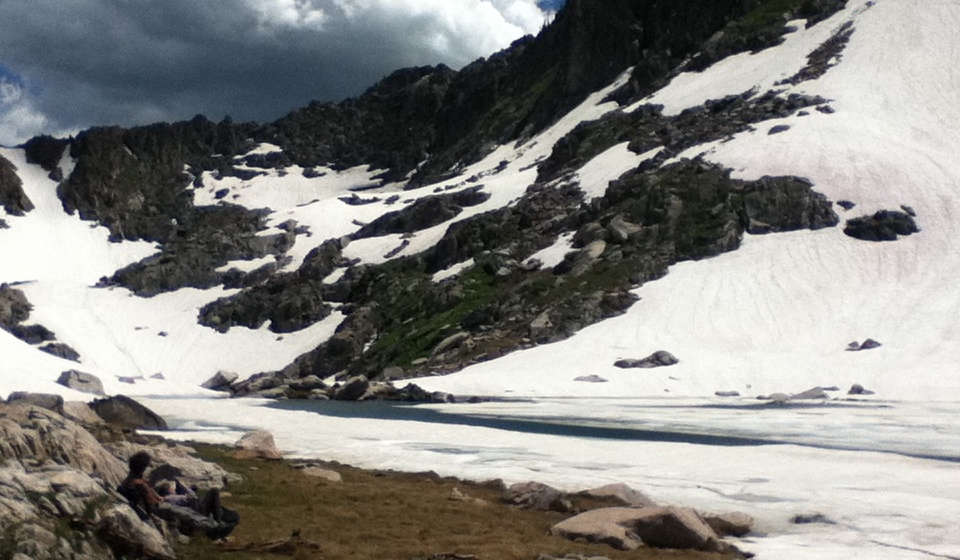 Thoughts on Handmade Emulsion vs. Commercial Film by Robert Schaller

I was recently asked whether homemade silver gelatin emulsion is as “good” as, say, Tri-X, and could it conceivably replace it. I realized that I couldn’t answer this question as asked, and the reason is revealing of a fundamental in what this is as opposed to the commercial product. For me, at least, the goals are completely different… (read more)

Introductory Notes on Film as Music by Robert Schaller, address to the Brakhage Center, University of Colorado, Boulder, February 9, 2015

Wilderness Film Expedition:The Movie! Watch the trailer from the documentary!